With only eight days to go until race day for the second KPMG Tortola Torture, anticipation is mounting for what is shaping up to be an exciting and fast-paced race.  Joining us for the this year’s event are three notable ultrarunners.

Run Bum a.k.a Sean Blanton is also joining the 2016 Torture.  Run Bum is the founder of Run Bum Tours, a company devoted to organising running tours and epic ultrarunning events around the world.  So far in 2016 Run Bum has led a running tour around the island of Maui and has a tour to British Columbia scheduled for later in the year.  Run Bum is the organiser of the legendary annual Georgia Death Race, a 68 mile point-to-point ultramarathon trail race with 40,000 ft of elevation change over the course. Christian Griffith, creator of #liveforaliving, says his life’s ambition is to “participate in challenging physical events all over the world …. while meeting new, unique and interesting people.”  After a life-threatening illness (you have to check it out), Christian gave up his 9-5 job and embarked on a new life of living by his own rules and definitions working only for people and causes he believes in.  In December 2015, Christian successfully completed Survival Run Australia, a 24-hour survival endurance race organised by Fuego Y Agua Endurance.  Christian will be documenting his Tortola Torture experience via his website and social media. 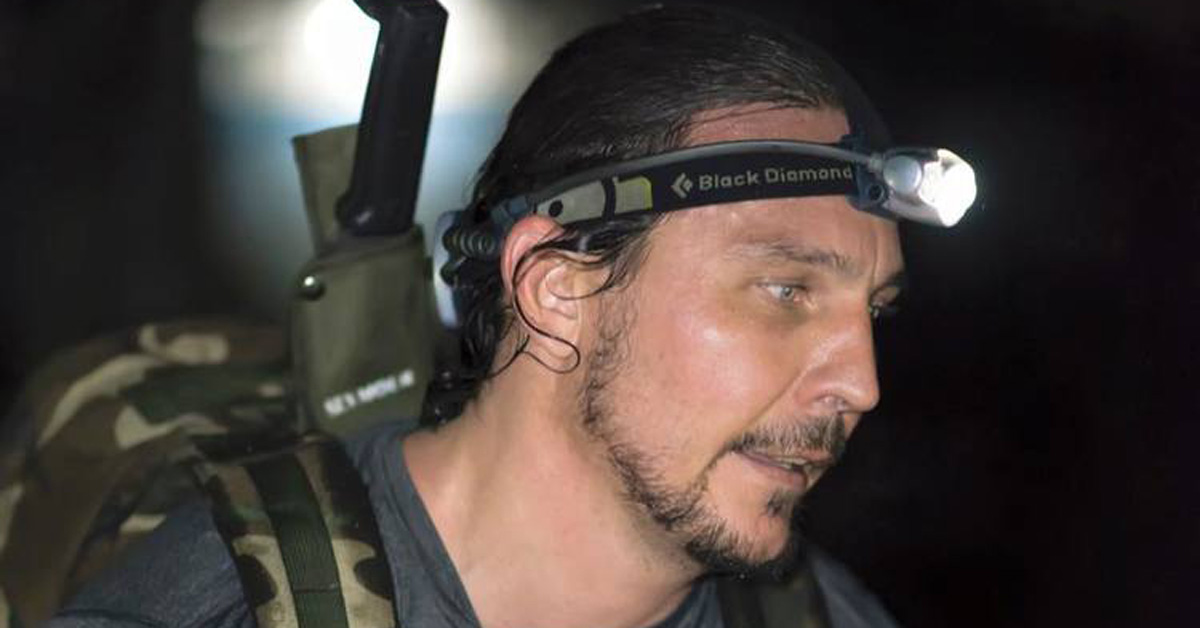 As previously announced, professional ultrarunner Eric Senseman of the SCOTT running team is also racing with Christian and Run Bum and is another serious challenger to our homegrown running talent.  On March 6th, Eric took part in the US 50k Championships in Caumsett, NY and finished an impressive 5th overall in a time of 3:06:54.5.

What will the tourists make of the 2016 course that has been tweaked to include 6,587 feet of ascent, 33.74 miles overall distance and only 7.5 miles of flat?

The entries so far include 26 individuals, seven 2-person teams and twelve 3-person teams.

Registration closes on April 10th.  Don’t miss out on the opportunity to race in THE event of the BVI running season.  It is going to be awesome!